Review: Such a gem and always worth coming back multiple times. Not just the menu but the entire concept is always changing.

#Andō​#Hong Kong Food#1 Star Michelin Restaurant #French Cuisine #Japanese Cuisine#|SpanishCuisine
Andō
Helmed by Chef-Founder, Agustin Balbi, the restaurant’s name has multiple meanings: in Spanish, it acts as the present participle – the act of doing, whilst in Japanese the word alludes to a sense of comfort. This dual meaning reflects the interesting concept behind Andō in which Balbi fuses his Spanish ancestral roots with Japanese inspiration – Japan being the land that heavily shaped his skills in the kitchen. 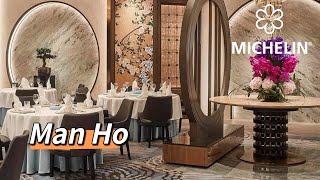 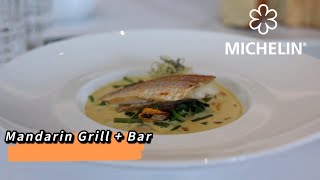 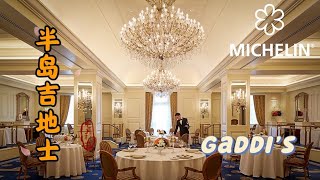 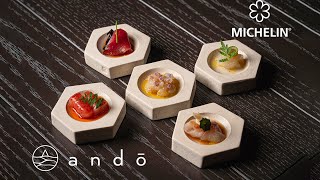 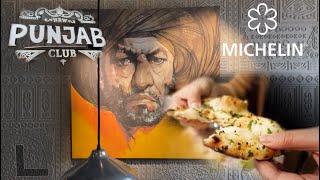